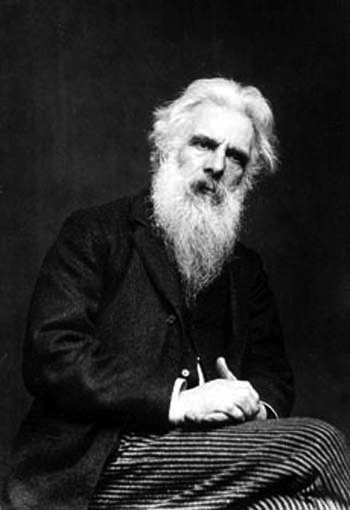 There is much to explore in the accomplishments of this unique photographer/inventor…his eccentricities, his acquittal of murder, his photographic explorations of the Alaskan Tlingits in 1868. But for our purposes, we are focusing on his timed photographs. His photos were the first to record and thus reveal animal and human movement that could not be discerned by eye. For example, prior to his famous galloping horse series people did not believe that all four of a horse’s hooves could be off of the ground at once! He achieved these rapid sequential photos when most had subjects sitting still for MINUTES to capture an image. 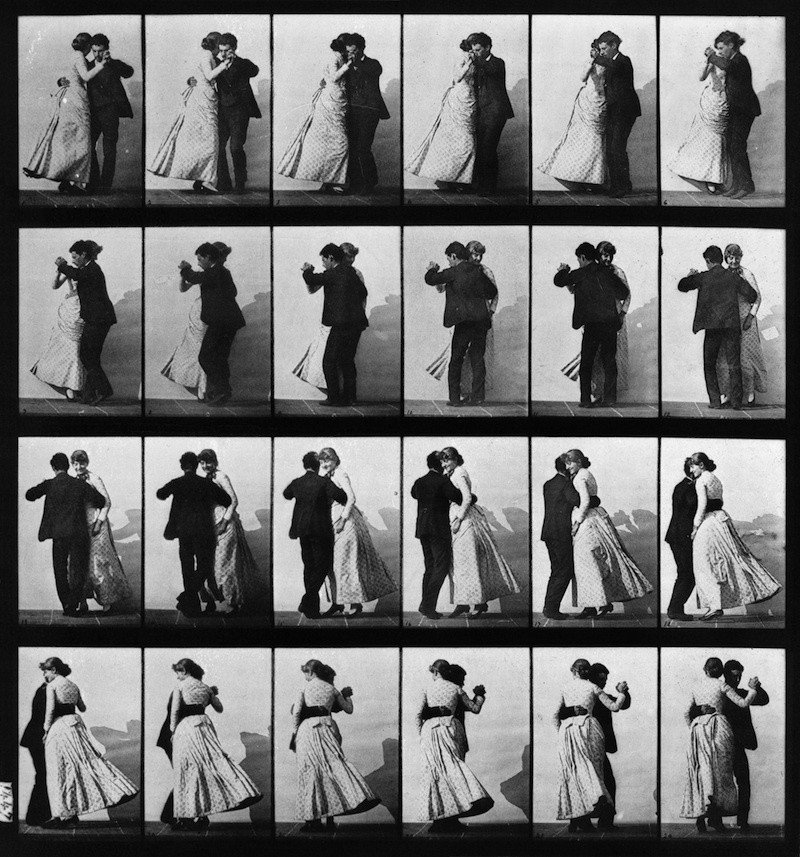 The example of a couple waltzing, above, was actually turned into a phenakistoscope. Here is the drawn sequence, brought back to life once again as an animated gif.

Since his time, animators have referred to his collection of timed images as THE resource for natural movement. In fact in the Jelly Bean music video, at one point there is a running cat, which is likely from Muybridge. We will be continuing this tradition, working with “Plate 719, Cat Galloping”. See the assignment specs for details.

Here are some good articles if you want to know more about Eadward Muybridge: